The Masked Singer Wiki
Register
Don't have an account?
Sign In
Advertisement
in: Other designs, Costumes, Spain Masks,
and 11 more

Menina is a masked celebrity contestant on the second season of Mask Singer: Adivina Quién Canta, the Spanish version of The Masked Singer.

Menina's costume seems to be inspired by the painting "La Menina". She has pale skin, blue eyes, and blonde hair with a flower. She has a dress similar to the ones seen in the painting. The dress is red and gold with beige sleeves and a red flower on her sleeves and chest. 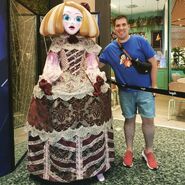 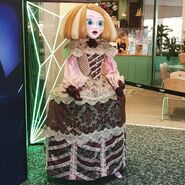 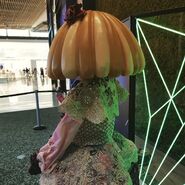 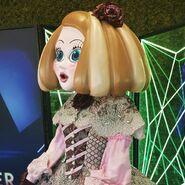 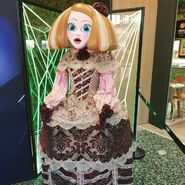 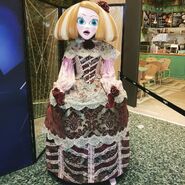 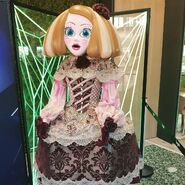