Disco Ball is a masked celebrity on the US series The Masked Dancer.

Disco Ball's outfit is based off of 70’s disco fashion. His outfit includes red peace symbol sunglasses with a sliver bezel, a red and purple jeweled jacket over a purple metallic shirt, red jeweled pants, and metallic purple sneakers. He also has white jeweled gloves on each hand, and a brown mustache. 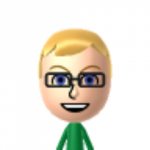 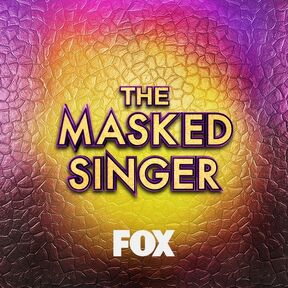 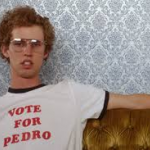 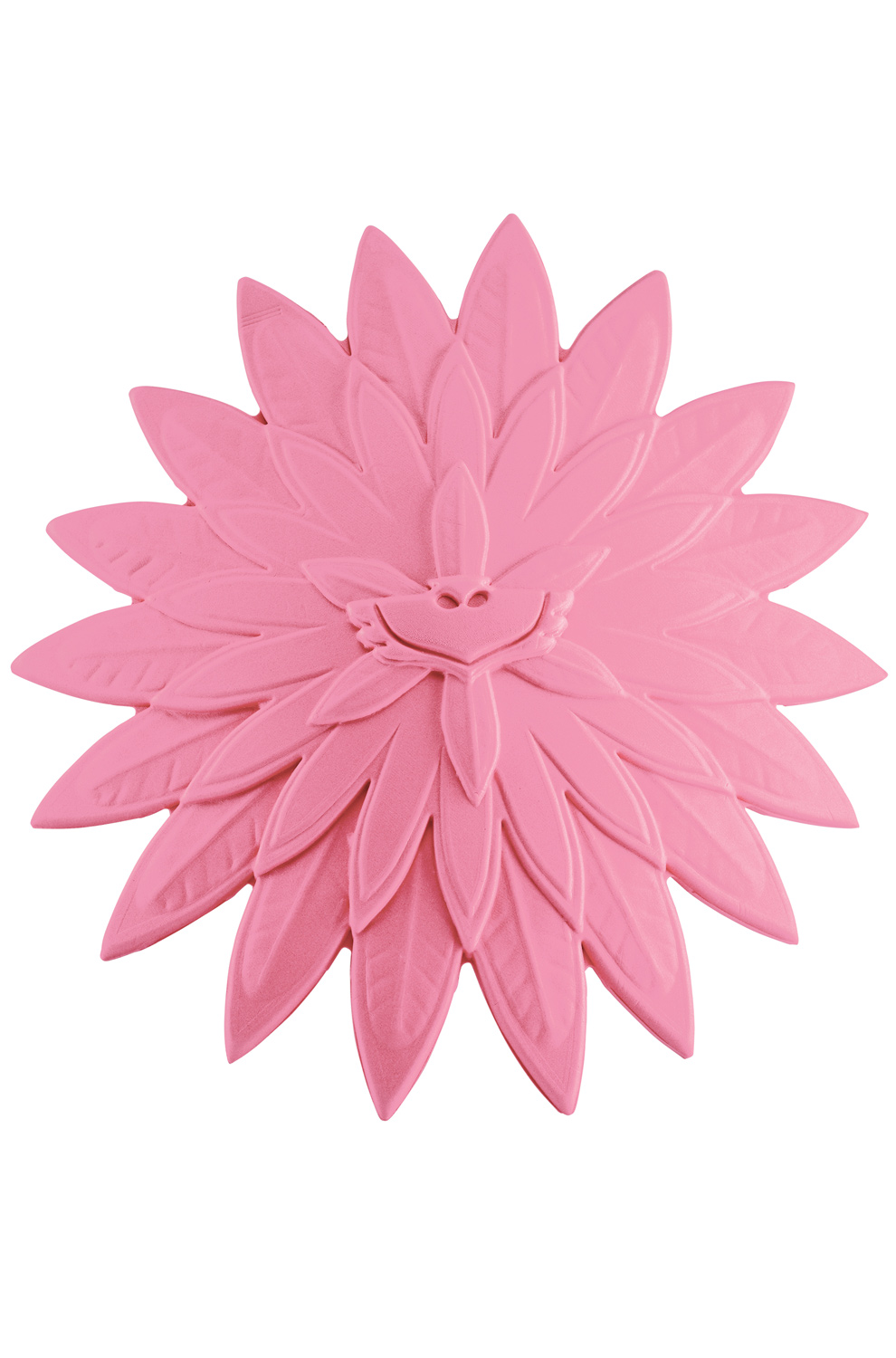