Cupcake is a masked celebrity contestant on the sixth US season of The Masked Singer.

Concept art for Cupcake, shown in the sneak peek special 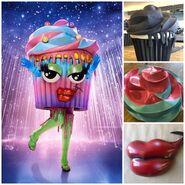 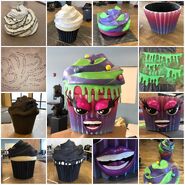 Images of the-making-of the unused Cupcake 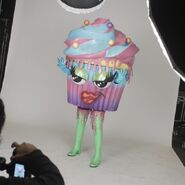 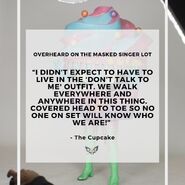